The Fitzpatrick dynasty began in 1940's Dublin, when Frank Fitzpatrick started out as a barman in Peter’s Pub on South William Street, before setting up an exotic fruit and vegetable shop on Camden Street in 1949 with his wife Carmel. As a family business, everyone was heavily involved in establishing the strong foundation that has put Fitzers at the forefront of the Restaurant and Catering industry in Ireland today.

Fitzers Catering Limited is a wholly owned Irish Company re-investing all of its profits back into Ireland. Fitzers Catering have been and always will be proud supporters of buying and supplying Irish produce and working closely with the Irish supply chain. We believe our kitchen team, led by Leonard Fearon, Group Executive Head Chef is one of the best in Europe.

Fitzers Catering are price sensitive within our market. We are constantly researching prices and strive to offer our customers value for money. We have a fantastic management team that are passionate, loyal and dedicated to the business. They strive on each and every event, each day to exceed the expectations of the venue, continually looking to bring innovative ideas and solutions to the venue. Company directors are regularly involved in the day to day operations to ensure that high standards are maintained.

Fitzers Catering’s ethos is built on loyalty through our employees, managers, supply base and our partners. We strive to grow revenues and look to source new sales opportunities where possible.

Through the years Fitzers has catered for some of the most iconic movies shot in Ireland. See if you can recognise some of the famous films from cast photos below!
Sharon Fitzpatrick, the second youngest of the clan, started her career working alongside her family. She went on to flourish in her role with Fitzers Catering Division in 1986 as it was an immediate success. The catering division focuses on film & television productions and live events catering for domestic to Hollywood blockbusters from Sing Street, Love/Hate to Braveheart, Michael Collins, and The Boxer, along with music festivals like Longitude and Electric Picnic

Sharon continues to work with her sister, Director Paula Fitzpatrick, who drives quality assurance and innovation throughout the company.

Barry Storey joined the company in 1999 and has been a leading influence in the continued success of the company. Barry is Managing Director and continues to maintain and drive the high standards and operational systems we use.

Leonard Fearon our Group Executive Head Chef joined the company in 2002 and became a company director as a result of his passion for food as well as his experience and expertise in the field.

Fitzers Catering are still very much involved in the film and commercial industry today in addition to their Corporate and Sports & Leisure catering divisions that have raised the company to the status of Ireland’s leading “Event Catering Specialist”. 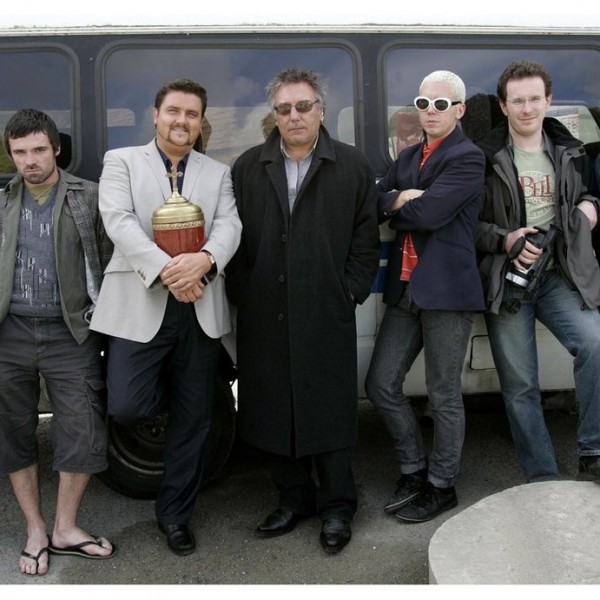 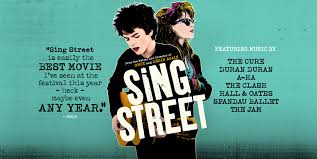 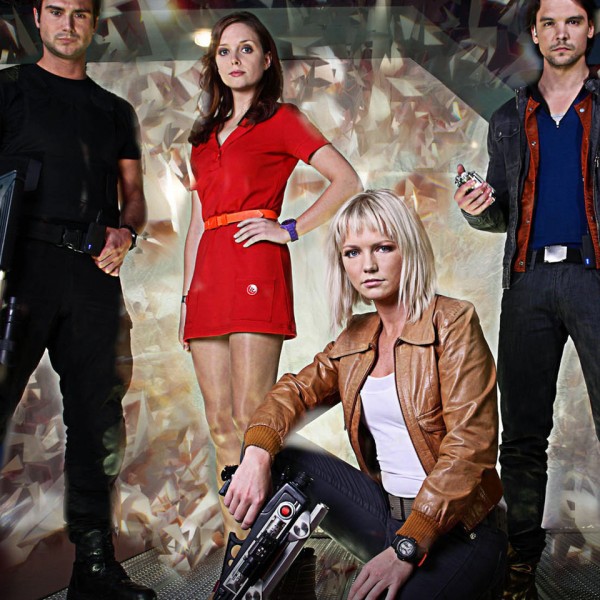 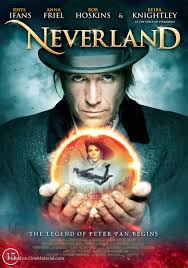 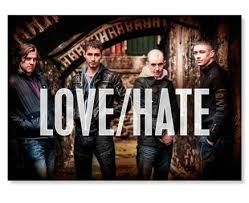 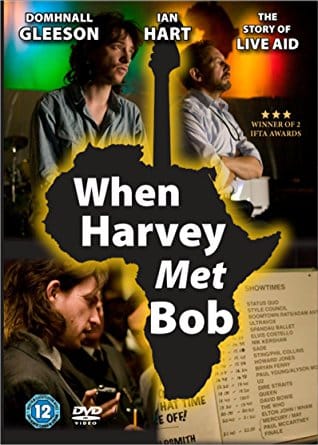 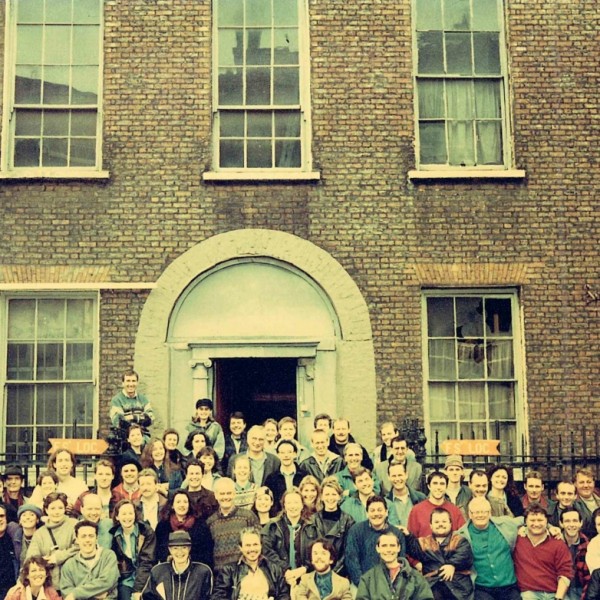 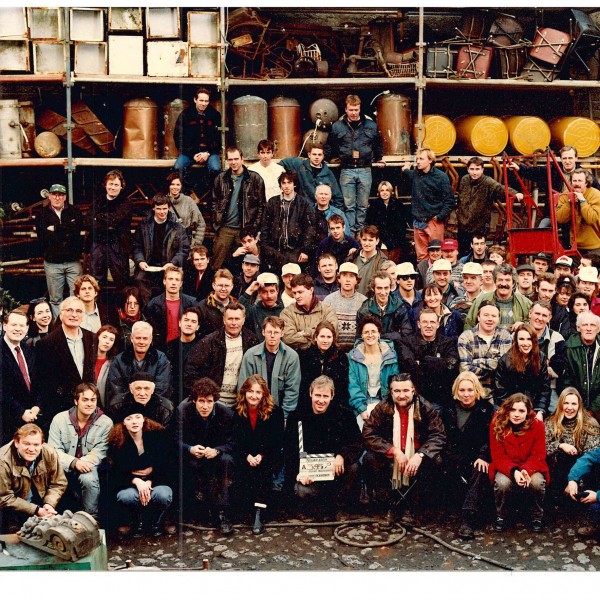 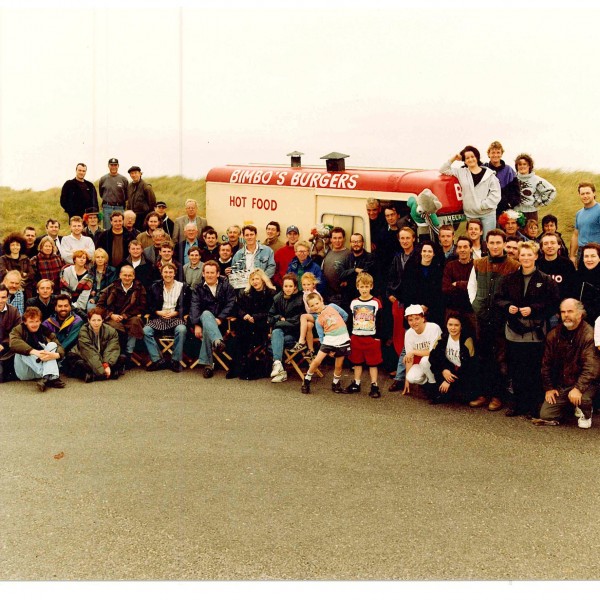 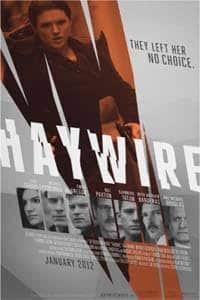 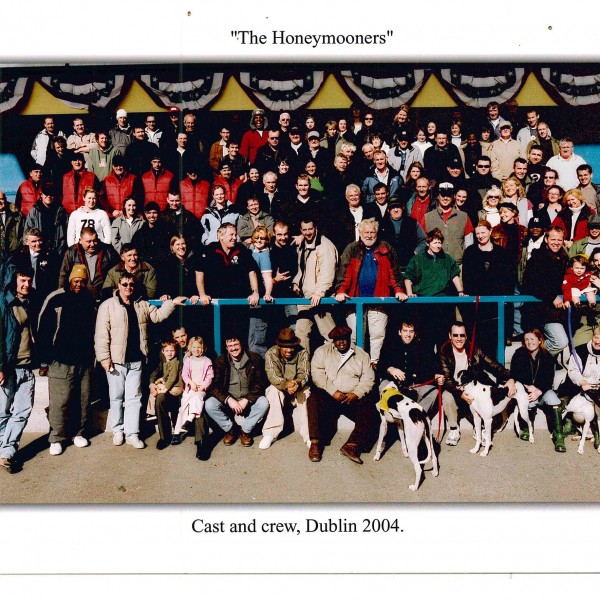 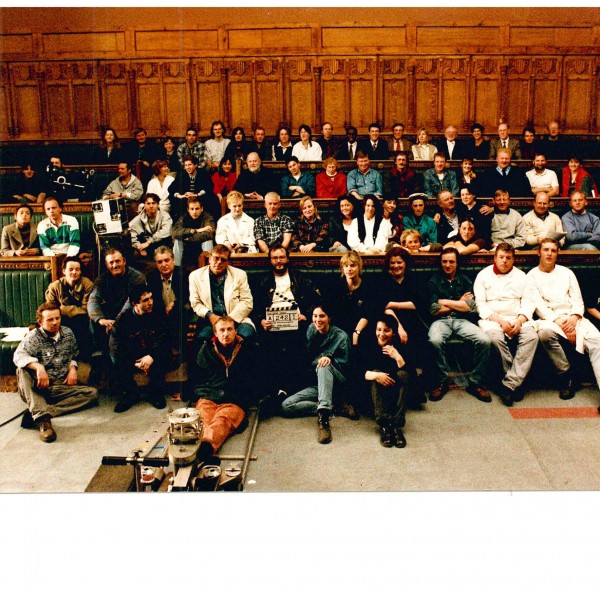 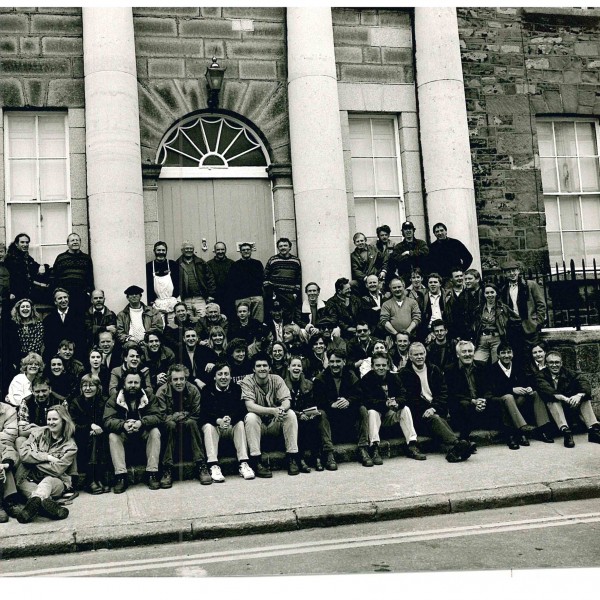 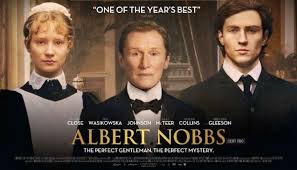 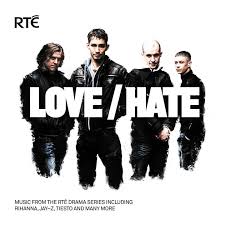 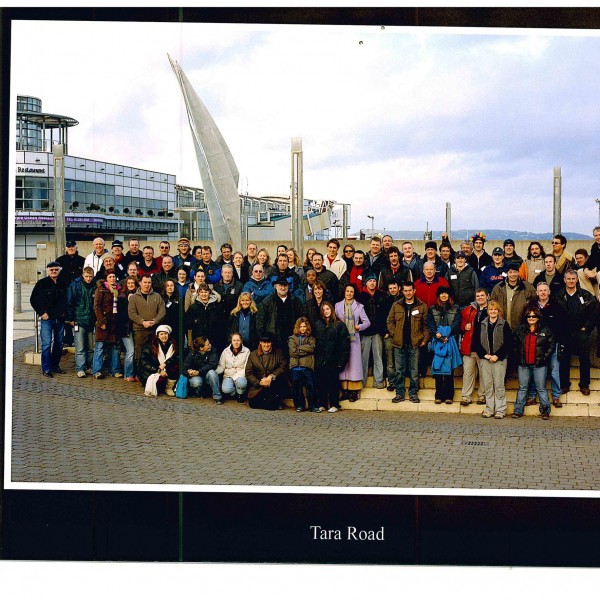 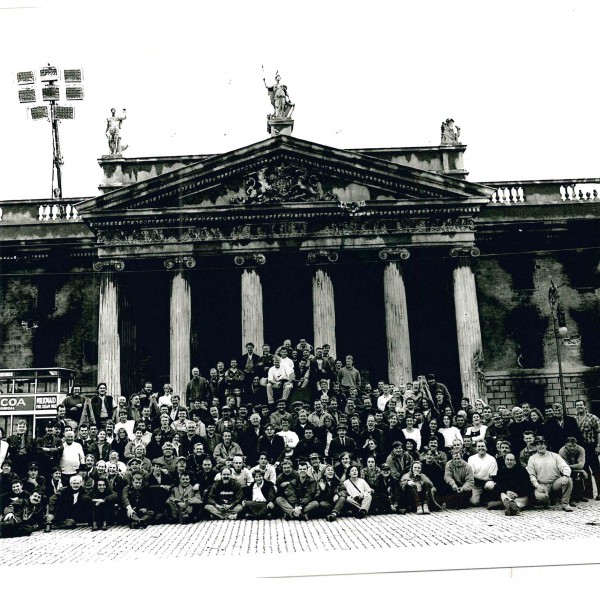